Don’t let your diabetes control you, take it back with Hedia

Millions of people around the world live with diabetes, Hedia has one goal – to make life easier for those people.

Between 1980 and 2014, the number of people with diabetes increased from 108 million to 422 million. Being the major cause of blindness, kidney failure, heart attacks, stroke and lower limb amputation, it’s serious business! (Information provided by the WHO.) 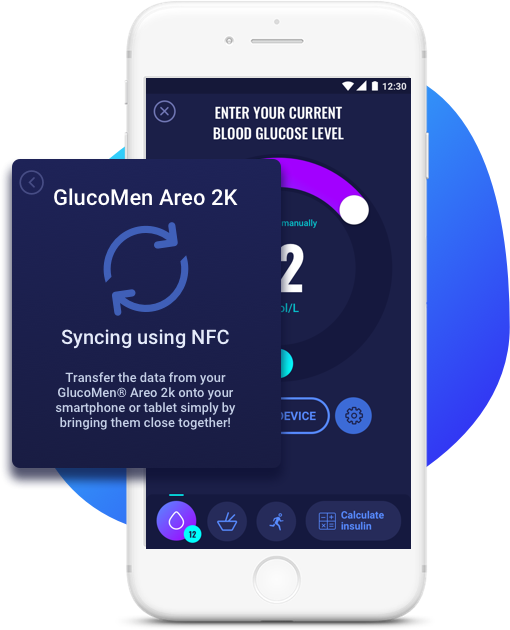 For anyone diagnosed with diabetes it can be mind-blowing at first. It’s not an easy task having to suddenly understand blood sugar levels, carb counting, insulin doses etc. in order to manage your personal wellbeing. Someone who knows this first hand is Peter Lucas, CEO and co-founder at Hedia. It was after being diagnosed with diabetes type 1 back in 2010, a diagnosis that came as a shock to him, that he discovered just how confusing it can be. Having no idea how to cope with the disease he turned to and tried different applications during the first years, but nothing was really working out for him. That was the starting point for Hedia, a diabetes assistant. Peter and his team wanted to build something that could help other people with diabetes handle their pain points.

Inspiralia has the pleasure of working with the team, that could be described as a great, geeky mix of machine learning engineers, software developers, full stack developers, nurses and nutrition and health consultants, since the preparation of their SME instrument phase 1 application that was funded at the beginning of this year.

But how does it work you might ask yourself. 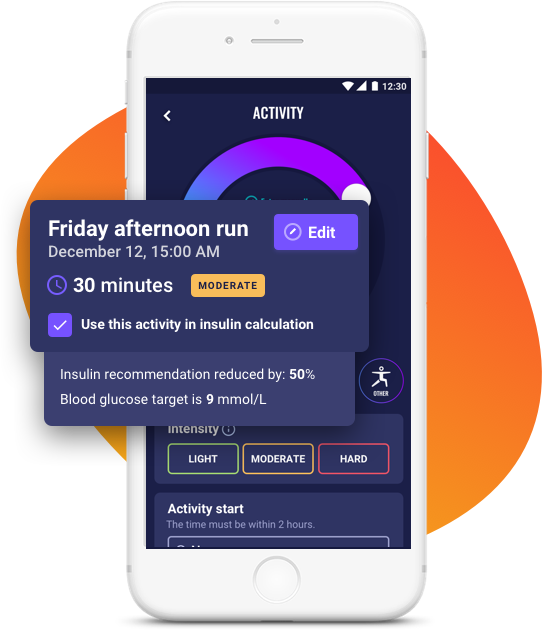 Hedia is a smart and personal diabetes assistant (enabled as a diabetes app). It helps make life with diabetes easier by allowing you to maintain a more stabilized blood sugar level. Without things going out of control the user has fewer worries, better control of their diabetes – and as a result of having things under control a more decluttered mind.

The app, that actually is an award-winning medical software device, can help you get more accurate, tailored insulin dosage recommendations, calculate the amount of carbs in your meals, track your blood sugar levels, time in range, carb intake and exercise. It also gives useful, motivational reminders, when it’s time to regulate your blood sugar. Important to add is that Hedia also has a CE-certification mark stating conformity with safety standards for products sold within the European Economic Area.

You can also download the application for Android here or for iOS here for happier #WordDiabetesDay’s to come!

FacebookTwitterLinkedinRedditTumblrGoogle+PinterestVkEmail
We use cookies to ensure that we give you the best experience on our website. If you continue to use this site we will assume that you are happy with it.Ok