On the occasion of the National Day of Spain (12th of October) the Spanish Embassy in Tel Aviv is hosting a celebration on the 22nd of October to honor and promote the country to country relations.

As the Spanish ambassador in Israel, H.E. Mr. Manuel Gómez-Acebo, stated in his speech during the 2017 celebrations, “Spain is a proactive partner in world affairs.” Israel has shown itself to be an important collaborator not only for Spain but also for Inspiralia.

At Inspiralia Group we have helped several companies move forward with their innovative and disruptive projects by supporting them in the search for funding and by accompanying them throughout the project’s course. Take a look at some of them!

Process automation used to be a lot more complicated before our client WonderLogix developed their Logic Editor. Now you can go from process specification to operational code in no time. And as you design your industrial control system you can put a stop to miscommunication and ambiguous definitions. With some easy adjustments, you can then adapt the design as you scale. A real game-changer! 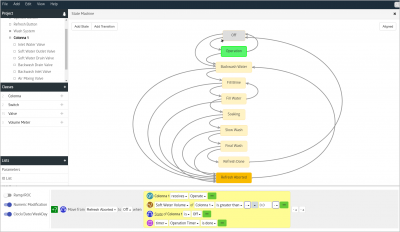 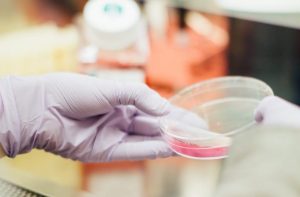 Sorek Medical is an R&D company focused on developing high-tech medical subsystems, including electronic interfaces, computer algorithms and mechanical manipulators. They have developed a method/tool to better preserve and maintain viability of cells from biopsies in breast cancer.

Thanks to the results reached on the Hyposens project, that was granted almost 4 million euros, a minimally invasive system for faster, simpler and more affordable detection of breast cancer metastasis is now available. A scenario where both the patient and the medical institution turn out to be winners. 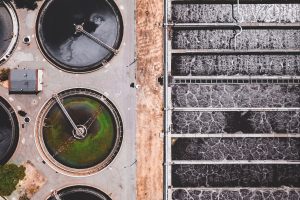 The food and beverage industry produce huge amounts of wastewater every year, leading to additional production costs that companies seek to reduce. The Salgae project aim at changing the way we look at wastewater, moving the focus from cost-reduction to appreciating it as a valuable resource using algae. Almost 2 million euros was granted this Fast Track to Innovation project that comes to an end this month.

FacebookTwitterLinkedinRedditTumblrGoogle+PinterestVkEmail
We use cookies to ensure that we give you the best experience on our website. If you continue to use this site we will assume that you are happy with it.Ok